At least some good news from (Ant)Arctic 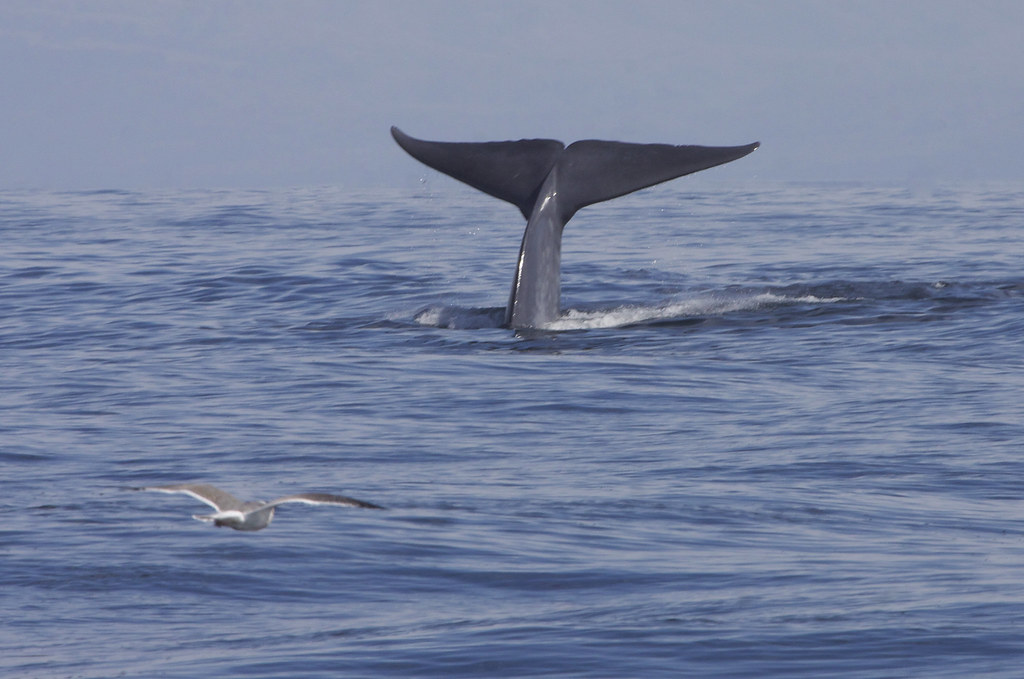 Recent studies, reported in The Conversation, recorded increases in some whale species, including blue and humpback in Antarctic waters and the western Arctic bowhead, fin and minke in the Arctic.

One study indicats that a new generation of blue whales, decimated by large-scale slaughter in the early 20th century, have ‘rediscovered’ the rich supplies of krill around South Georgia.

This is indeed good new.

However (there is always a ‘however’ these days….),

pressure on the populations of the whale’s most important food supplies, Antarctic krill in the South and copepods in the North, is mounting:

I blogged about this before – nearly a year ago…LINK

Everything we do has consequences. They may be big or small, near and visible or remote and out of sight.

Before we do something, we can consider its consequences for nature and ecosystems near or far, for people near of far, for generations to come – in short its sustainability. If we start making a habit of that, we can, collectively, get somewhere with a more sustainable way of living…