Science in the Snow…

If you are interested in climate science, check out my blog posts on the Antarctic Quest 21 expedition I am supporting as scientific advisor through Challenging Habitat.

I’ve been supporting the Antarctic Quest 21 expedition as scientific advisor for just over 12 months now, and if you are not following my professional website news, you won’t necessarily be aware of that.

END_OF_DOCUMENT_TOKEN_TO_BE_REPLACED

What’s going on with the Seasons? 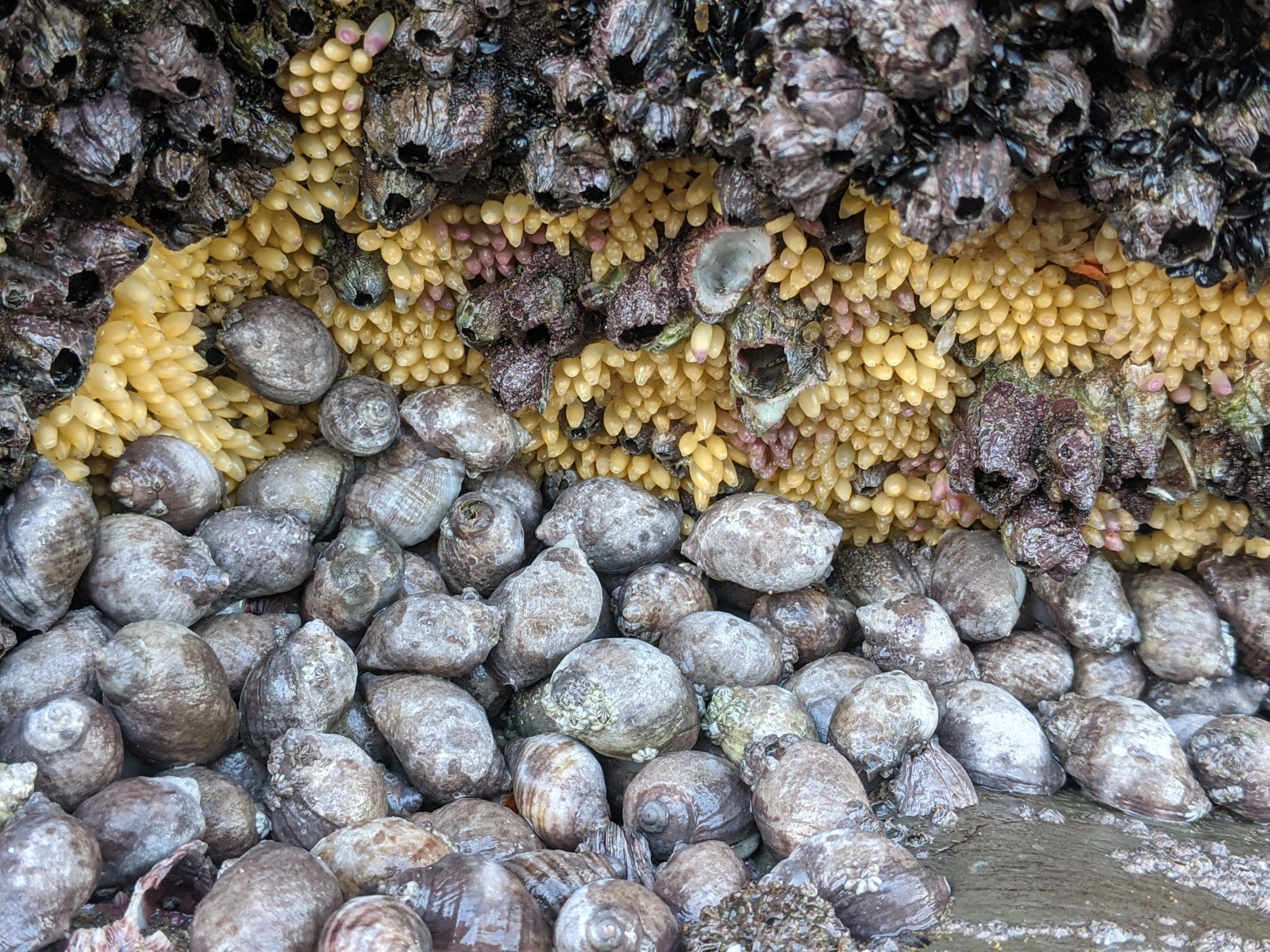 I’m just starting to get my head around the fact that the winter solstice is all of 16 days away and today was prompted to remember that I spotted mating toads in my pond in early November.

END_OF_DOCUMENT_TOKEN_TO_BE_REPLACED

I treasure the stillness and stark silhouettes of (slightly) drizzly autumn walks that offer the odd glint of sunrays and opening of blue sky.

END_OF_DOCUMENT_TOKEN_TO_BE_REPLACED

The Next Generations Matter!

Our Planet, Your Path is a crowdfunded community project aiming to empower young people to be part of the solutions, we need to develop to deal with the environmental challenges on our planet.

END_OF_DOCUMENT_TOKEN_TO_BE_REPLACED

Today LikeToBe launched the Antartic Quest 21 School Outreach Programme. Members of the expedition team introduced the expedition and answered questions of school kids from as far away as South Africa. We covered everything from expedition food rations and equipment to how the team’s training ahead of and the scientific projects carried out during the expedition.

Everything we do has a footprint and it is appropriate we, the Antarctic Quest 21 Team, consider the sustainability and carbon footprint of all elements of the expedition, from communication and equipment to transport and diet. I will report on our efforts to minimise and mitigate our impact on the planet with a series of blogs, which serves to share our experience with this process and be transparent about our commitment to sustainability.

…and for me, it should be my own climate target!

END_OF_DOCUMENT_TOKEN_TO_BE_REPLACED 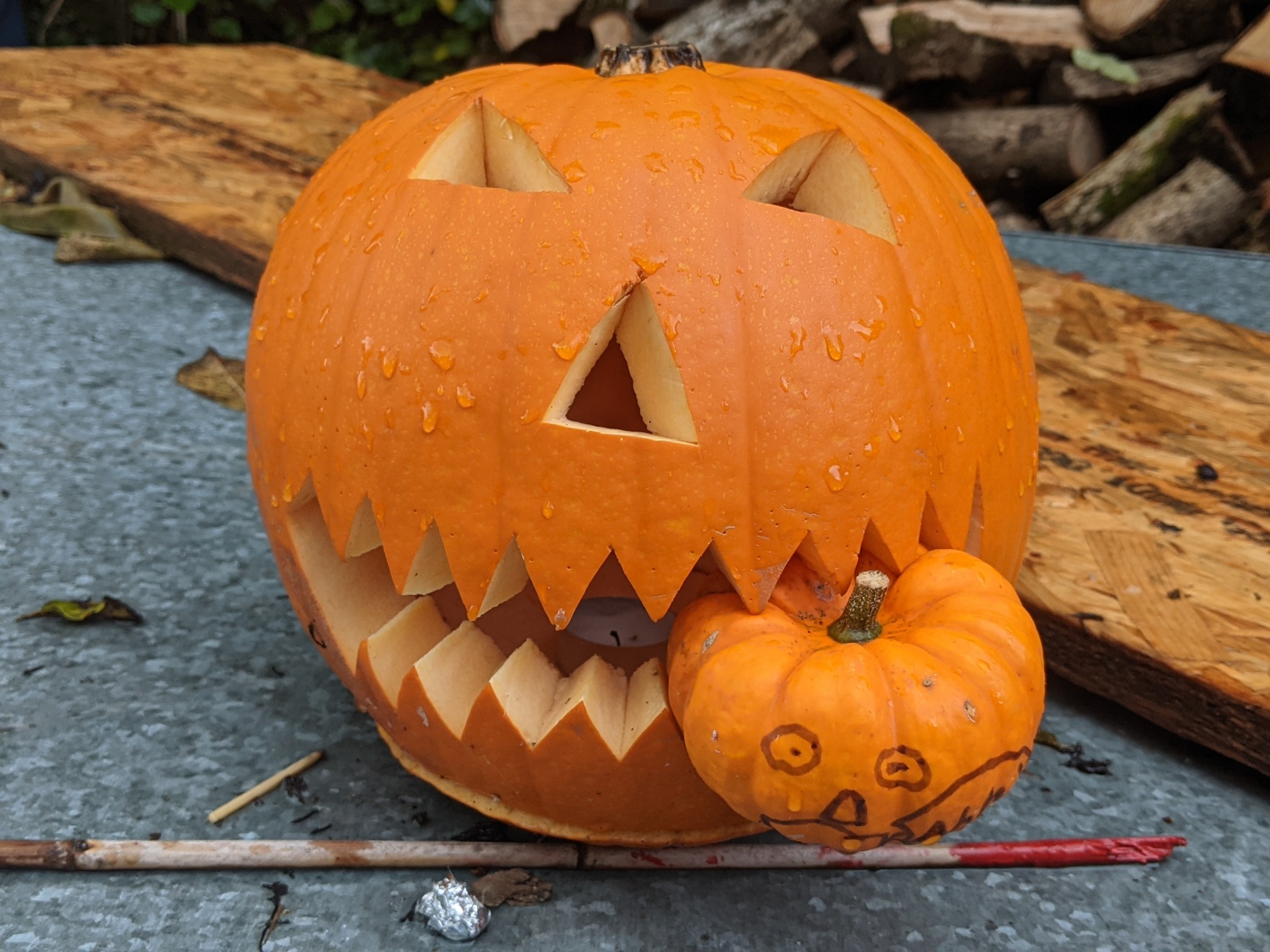 …we are still eating the future of our children…

END_OF_DOCUMENT_TOKEN_TO_BE_REPLACED

Among the winners of the first Earthshot Prize on 17 Oct 2021 is Costa Rica, and as I find out more about the back story, it turns out that this small island nation has been on its way to a more sustainable future since the 1940s…

It all began in 1948, when, after a brutal civil war, Costa Rica abolished its army (!!! what a brave and transformational step to take) and started to invest in its people with free health care and education, in renewable energy with hydropower, in natural parks and ecosystem services, all while sustaining economic growth and looking after the wellbeing of her people.

A TED talk by Monica Araya in 2016 provides the history and argues for transformational, rather than incremental, change…radical change that is as important now as it was in 2016.

I’ve yet to find out in detail what happened in Costa Rica between 2016 and 2021 – The Costa Rican president Carlos Alvarado announced plans to ban fossil fuels at his inauguration speech in 2018, and earlier this year, together with Denmark, founded a new alliance of nations, the Beyond Oil and Gas Alliance (BOGA).

But what I do know that in the week leading up to COP26 in Glasgow, we need all of the decision makers in attendance to carry the attitude Monica Araya displayed in 2016: ‘We can wean our economy from fossil fuels!“

(I am not suggesting that going electric with transport is the only way forward … electricity has to be generated sustainably and there are other options, such as hydrogen. What I am applauding is the can do attitude.) 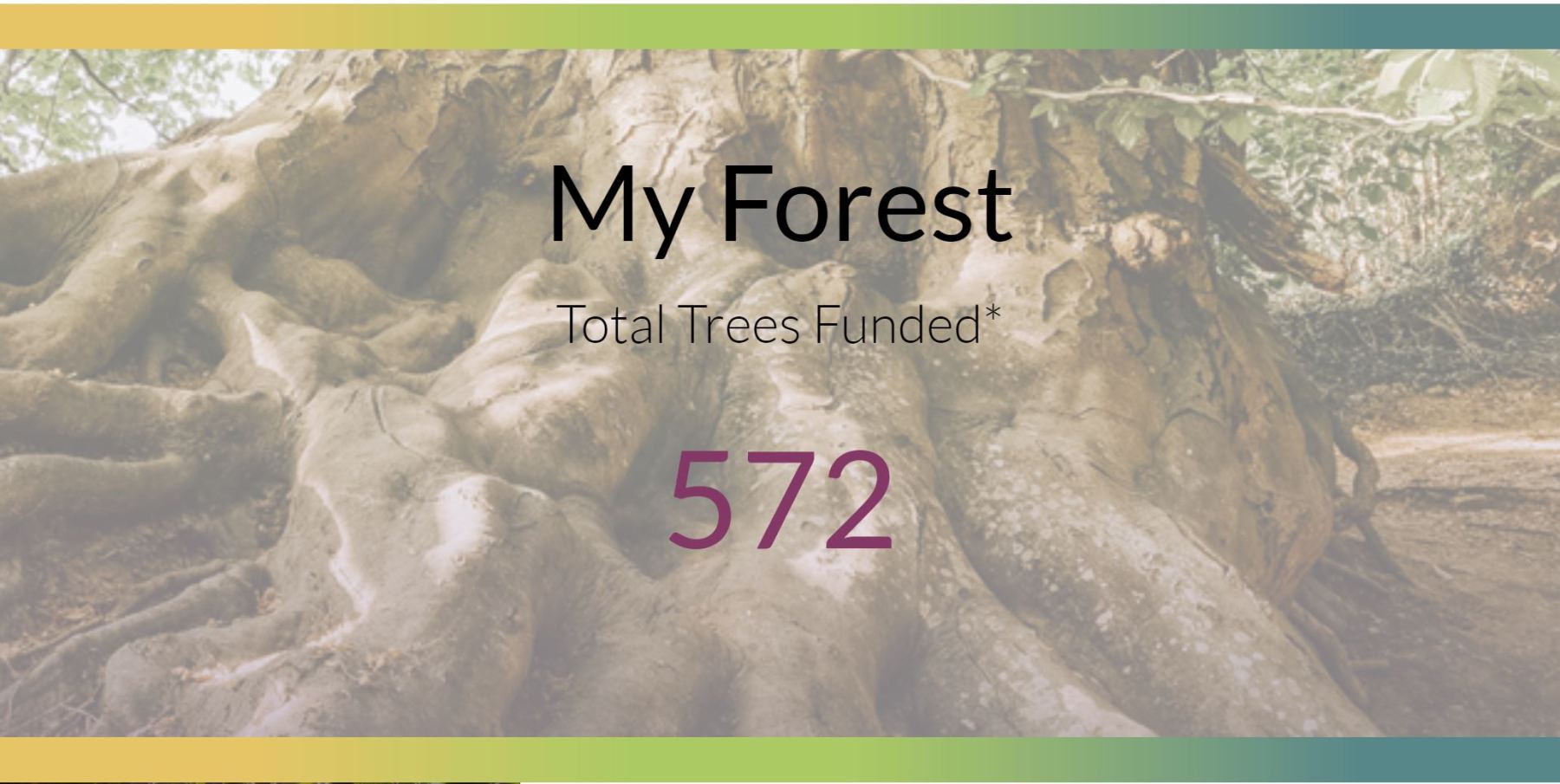